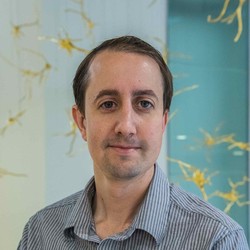 I am interested in how people use physical reasoning for a variety of common-sense tasks such as prediction, inferences about object properties, or action planning. 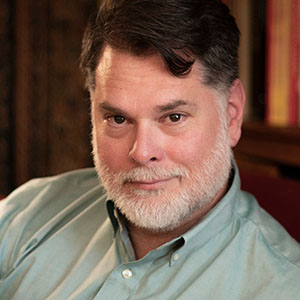 My earlier work on the intellectual history of counterculture has led me towards a philosophical investigation of magical and contemplative styles of thought, feeling, and experience in various contexts, musical and otherwise. 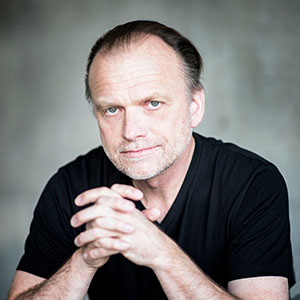 I’m interested in the origins and nature of mind and awareness, seeking knowledge at the elusive, deceptive, but nonetheless real interface of science, philosophy, and religion. 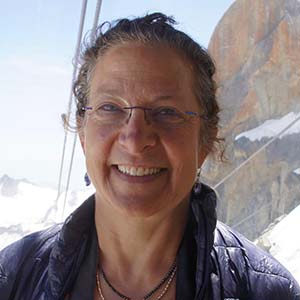 I work at the intersection of philosophy and neuroscience, on various problems including philosophy of neuroimaging, free will and volition, agency, moral psychology, and issues in Neuroethics. 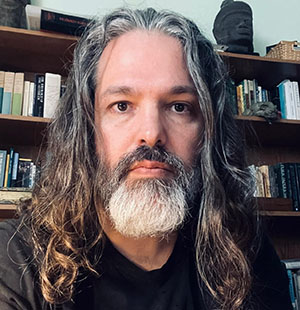 My work as a writer and podcaster ranges broadly over questions of aesthetics, ethics, and metaphysics as they pertain to art, storytelling, esotericism, and the idea of the paranormal.Websites: www.reclaimingart.com and www.weirdstudies.com 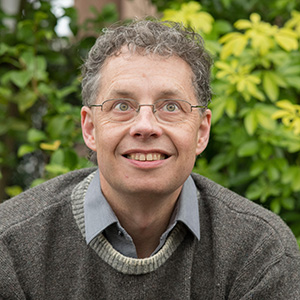 I study how information flows through biological and social systems, drawing upon tools from game theory, information theory, and evolutionary biology. 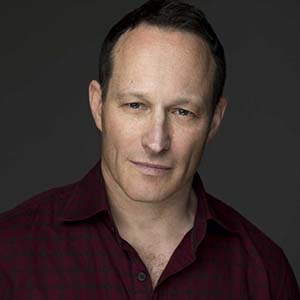 I  have two main lines of research. The first investigates motor skill learning and its links to cognition.  The second investigates the psychophysics and physiology  of aberrant motor control after brain injury and approaches to restoring it through immersive digital therapeutic and electrical stimulation approaches. I am also interested in the philosophy and science of […] 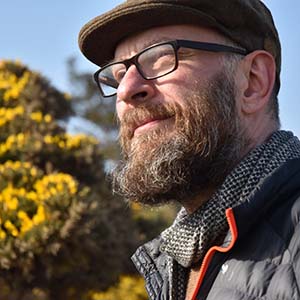 I work in parallel on scientific and artistic investigations of cultural evolution and the origins of human uniqueness, particularly the evolution of language by growing languages in the experiment lab and in computer simulation. 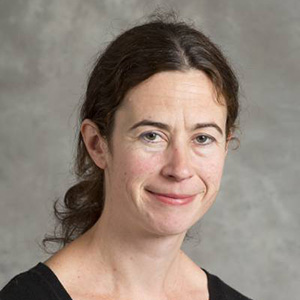 I am historian of medieval Europe, with a particular focus on magic, religion, science, and cosmology and I am currently working on medieval ideas about non-human beings – animals, angels and demons. My public history work includes curating Spellbound: Magic, Ritual and Witchcraft (Ashmolean Museum, August 2018 –January 2019) and the Lost Species Handbook and Lost Species […]

I am interested in how primate movement is influenced by the environment, other animals, and their physical and cognitive capacities. I primarily study the nocturnal slow lorises as a model for early primate evolution and in the interest of their conservation.