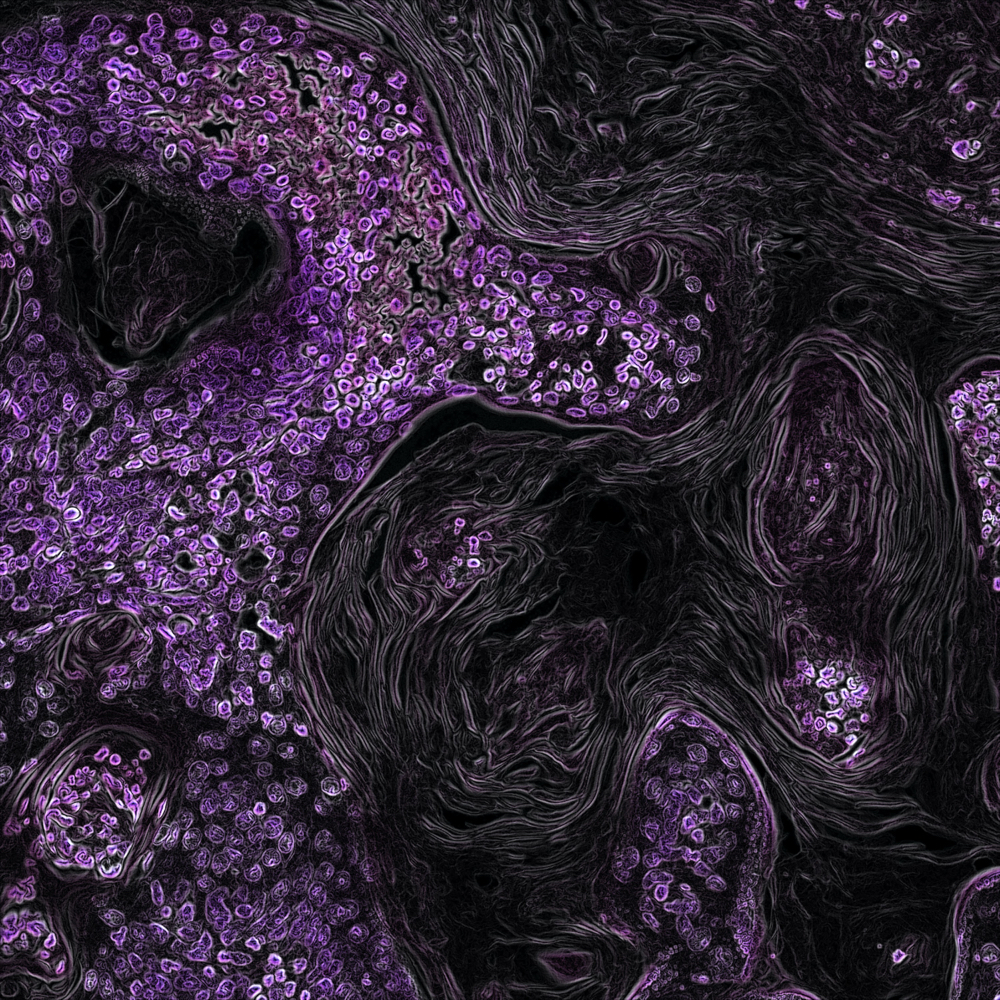 Preferences, decisions, goals. When you hear these words, you probably think of humans. Or, if not humans then maybe charismatic animals—you know, great apes, certain species of birds, maybe dogs. In any case, I bet you think of creatures that are more or less cognitively sophisticated. I know I do. But, according to some researchers, […] 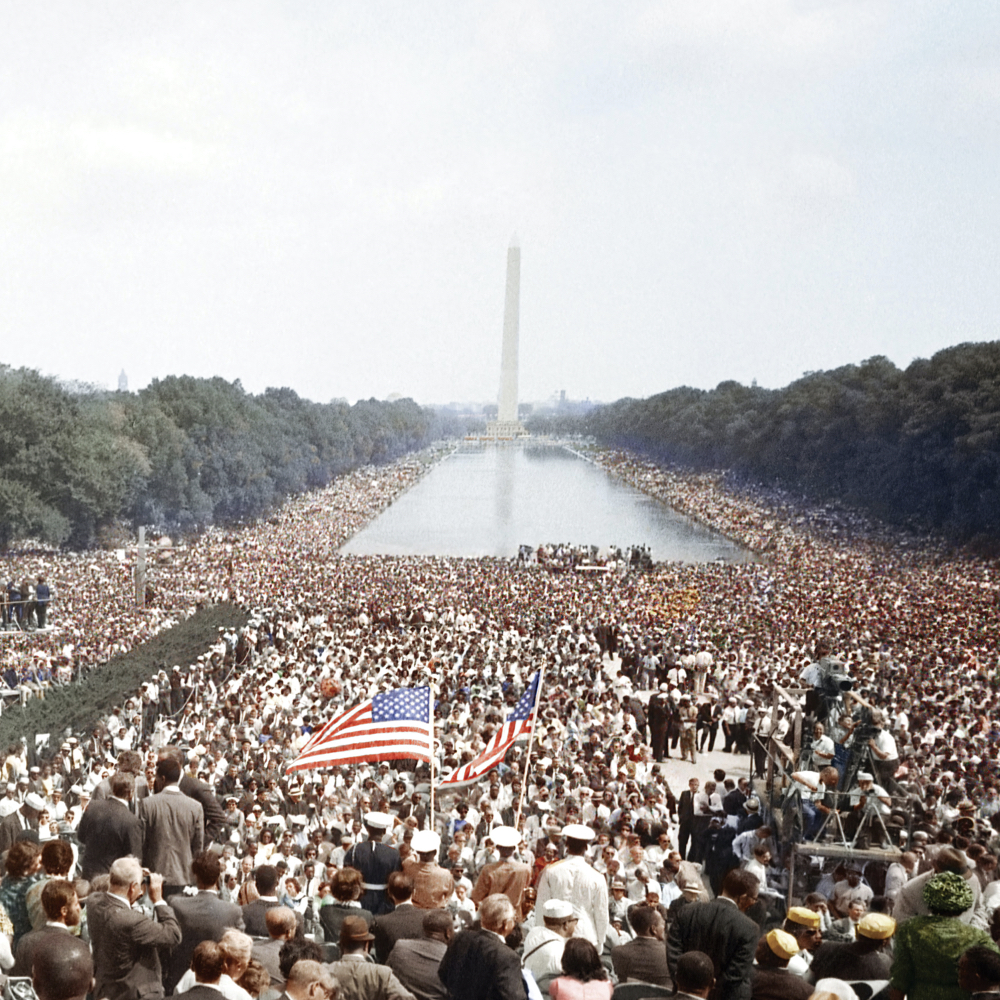 Public opinion can sometimes shift dramatically over time. Beliefs that were widely held a few decades ago may now seem antiquated or even repugnant. But what’s driving these shifts? Is it individual people changing their minds? Or is it just folks with old-fashioned worldviews dying out and being replaced?My guest on today’s show is Dr. Stephen […]

The scents of language 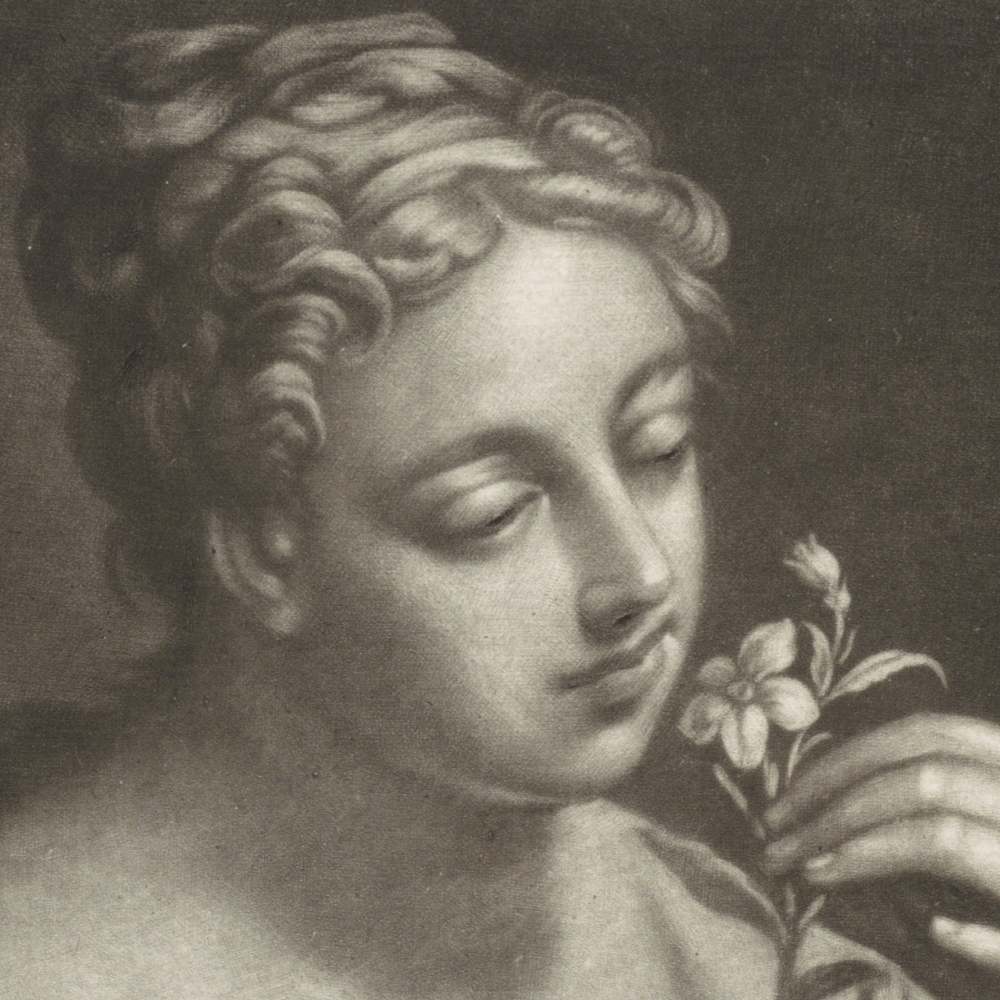 You’ve no doubt heard that—as humans—our sense of smell is, well, kind of pathetic. The idea goes all the way back to Aristotle, that we have advanced senses—especially sight and hearing—and then lowly, underdeveloped ones—taste and smell. It’s an idea that has been repeated and elaborated over and over, throughout Western intellectual history. Along with […]

Is speciesism in our nature? 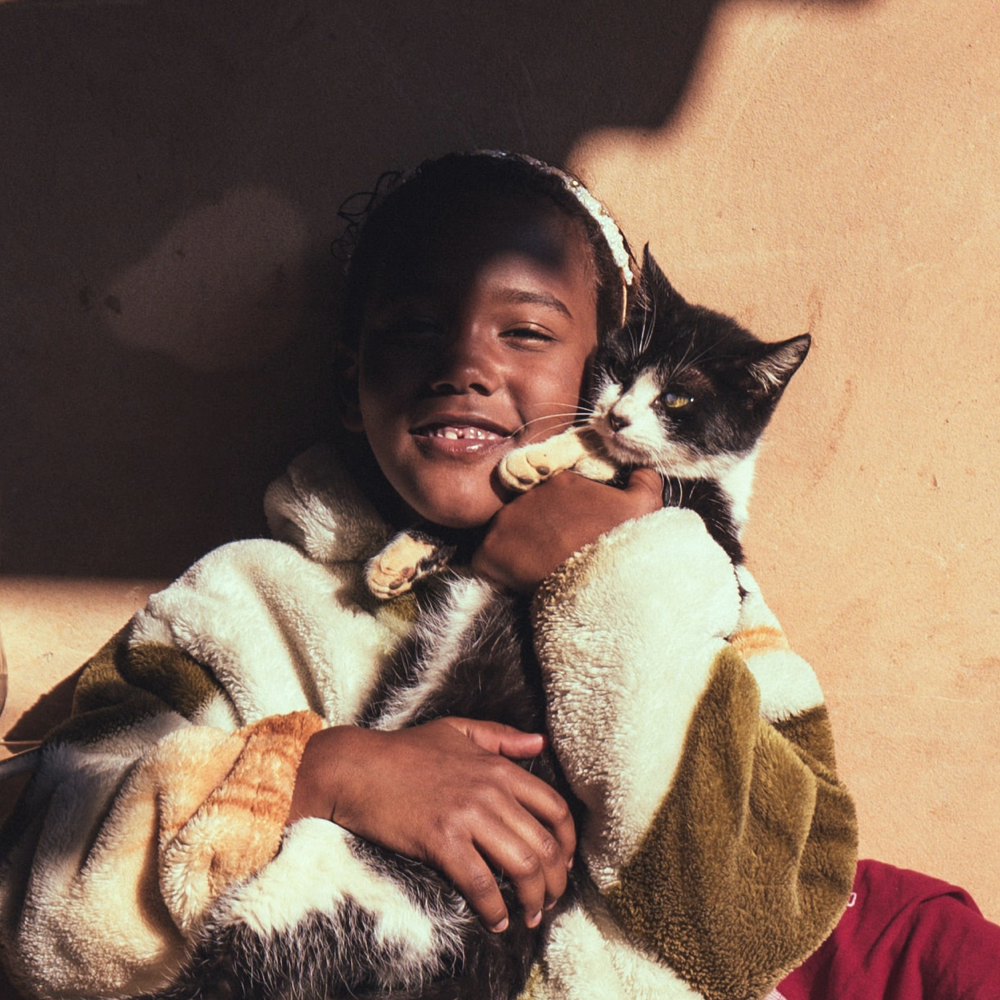 Let’s say you’re out on the open sea, having a leisurely sail, when you suddenly encounter not one but two sinking boats. One is a boat with two dogs in it; the other is a boat with a single human in it. You can only save one of the boats, so which one do you […]

The puzzle of piloerection 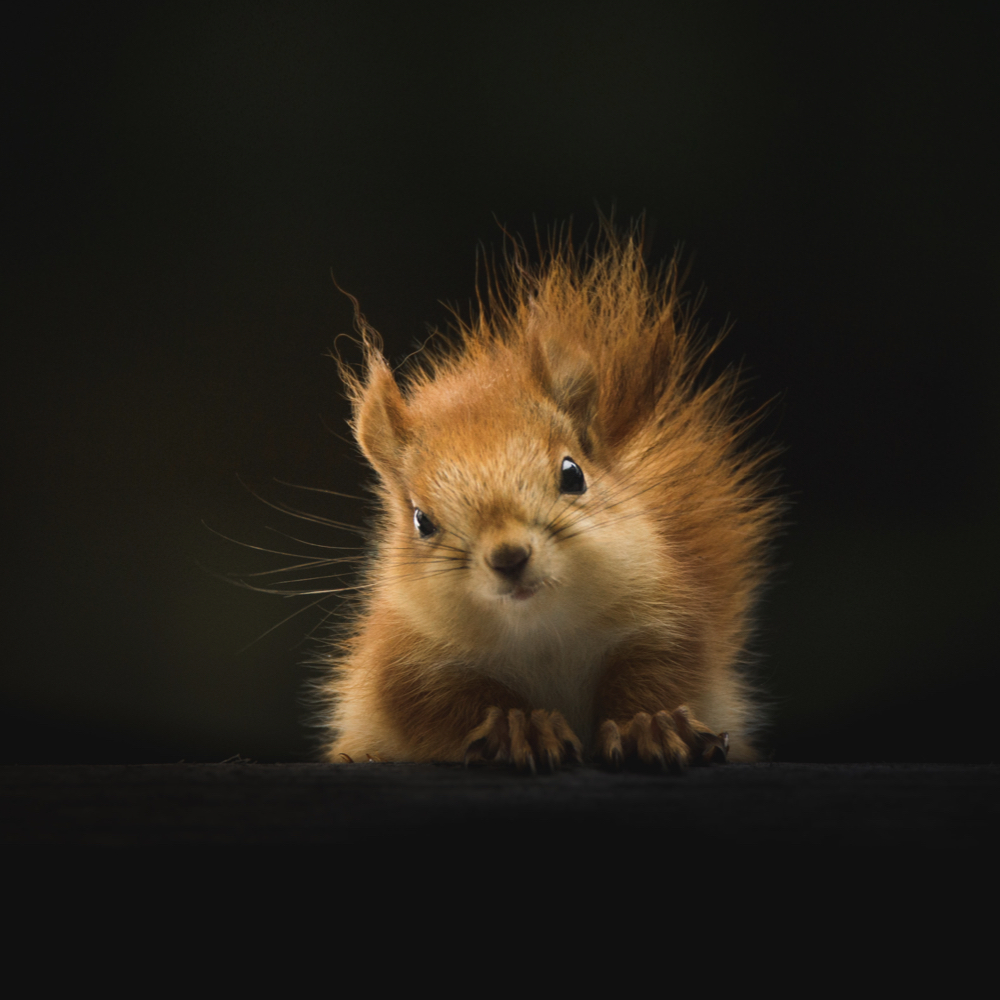 Welcome back folks! We’ve got an audio essay for you this week. It touches on art, music, the skin, the spine, individual differences, vestigial responses, tiny muscles. There’s even some Darwin thrown in there. It’s a fun one. Hope you enjoy it!

Cultures of the deep 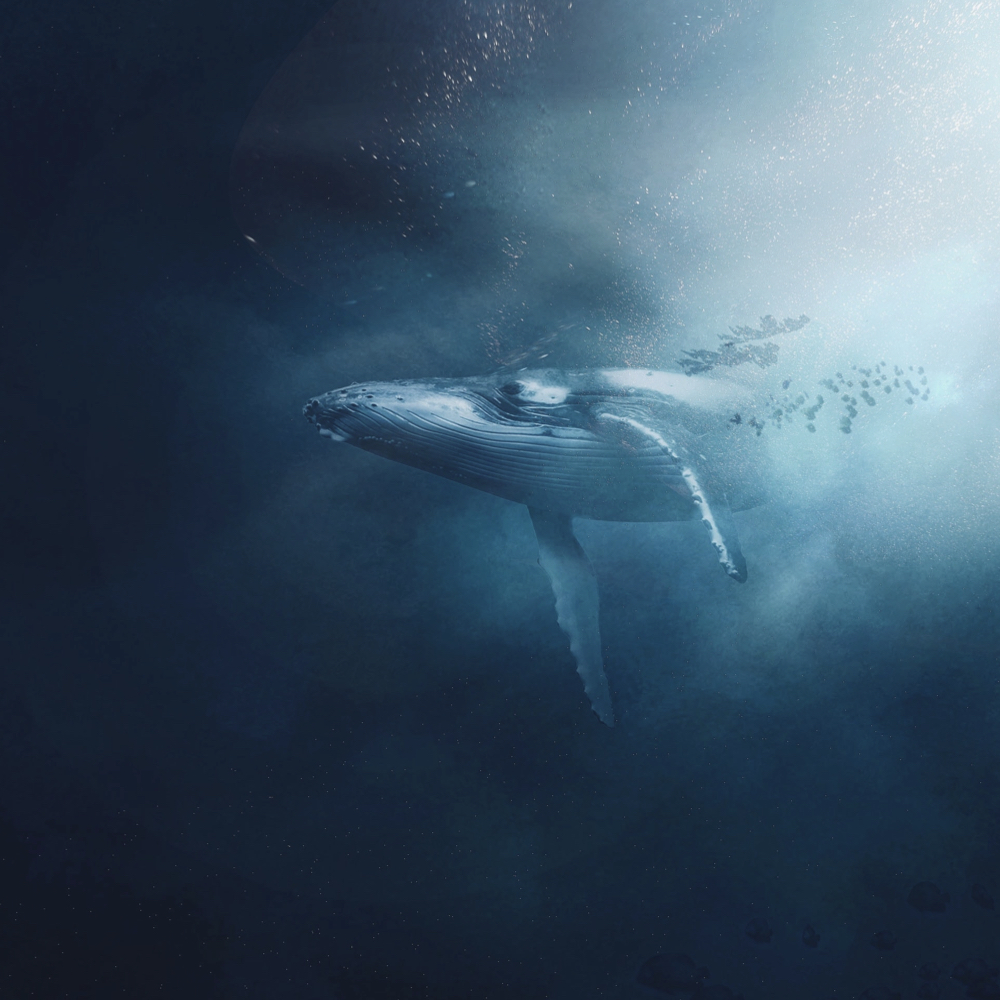 Whales and dolphins are, without a doubt, some of the most charismatic, enigmatic creatures around. Part of what draws us to them is that­—different as our worlds are from theirs, different as our bodies are—we sense a certain kinship. We know they’ve got big brains, much like we do. We know that some cetacean species […]

Why some see spirits 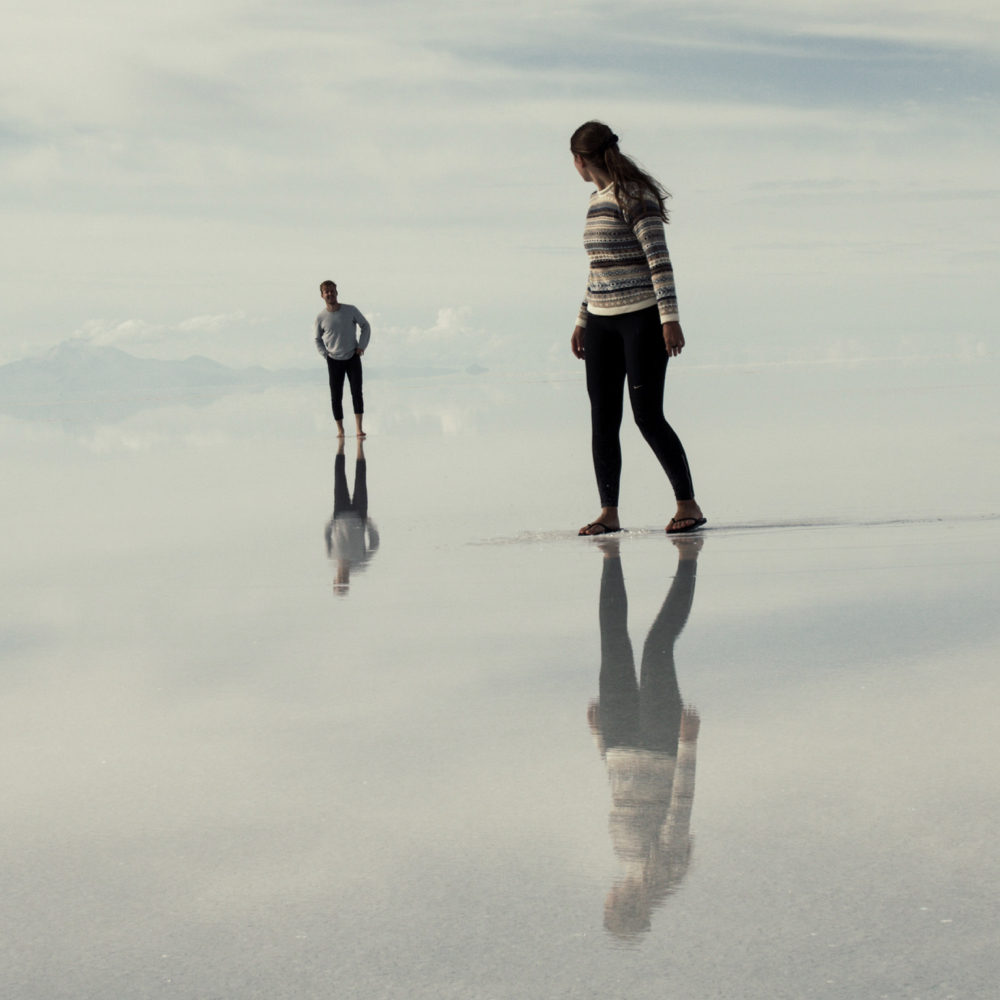 Have you ever seen what seemed to be a spirit? Or heard a voice from an unseen source? Or maybe just sensed a presence and found yourself with goosebumps all over? These kinds of experiences can be incredibly powerful— life-altering, in fact—but they don’t happen often, and they don’t happen to everyone. So what drives […]

The story of numerals 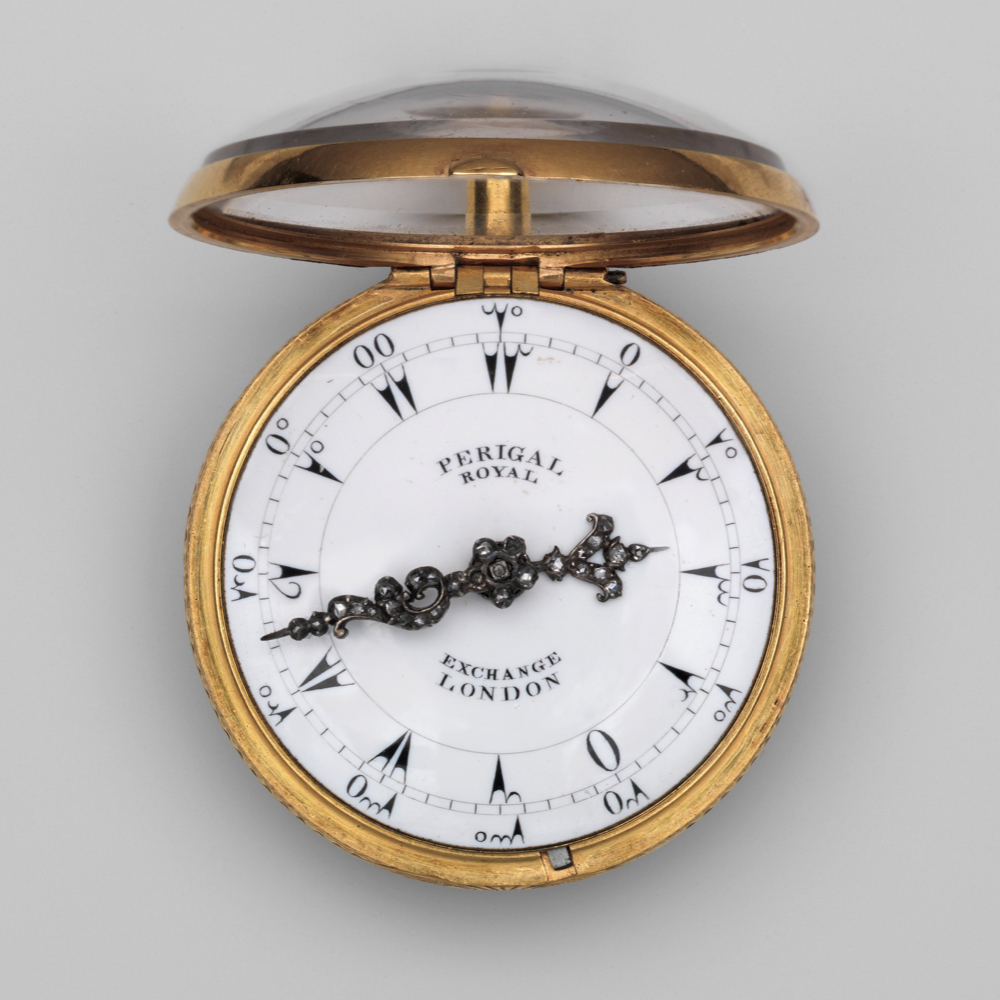 Greetings, all! It’s been a minute, but we’re back, we’re refreshed, and we’re buzzing with excitement about the next few months of Many Minds.This episode we’re talking about one of humanity’s most powerful cognitive tools: numerals. Numerals are those unassuming symbols we use whenever we read clocks, check calendars, dial phone numbers, or do arithmetic. My […]

An animal in denial 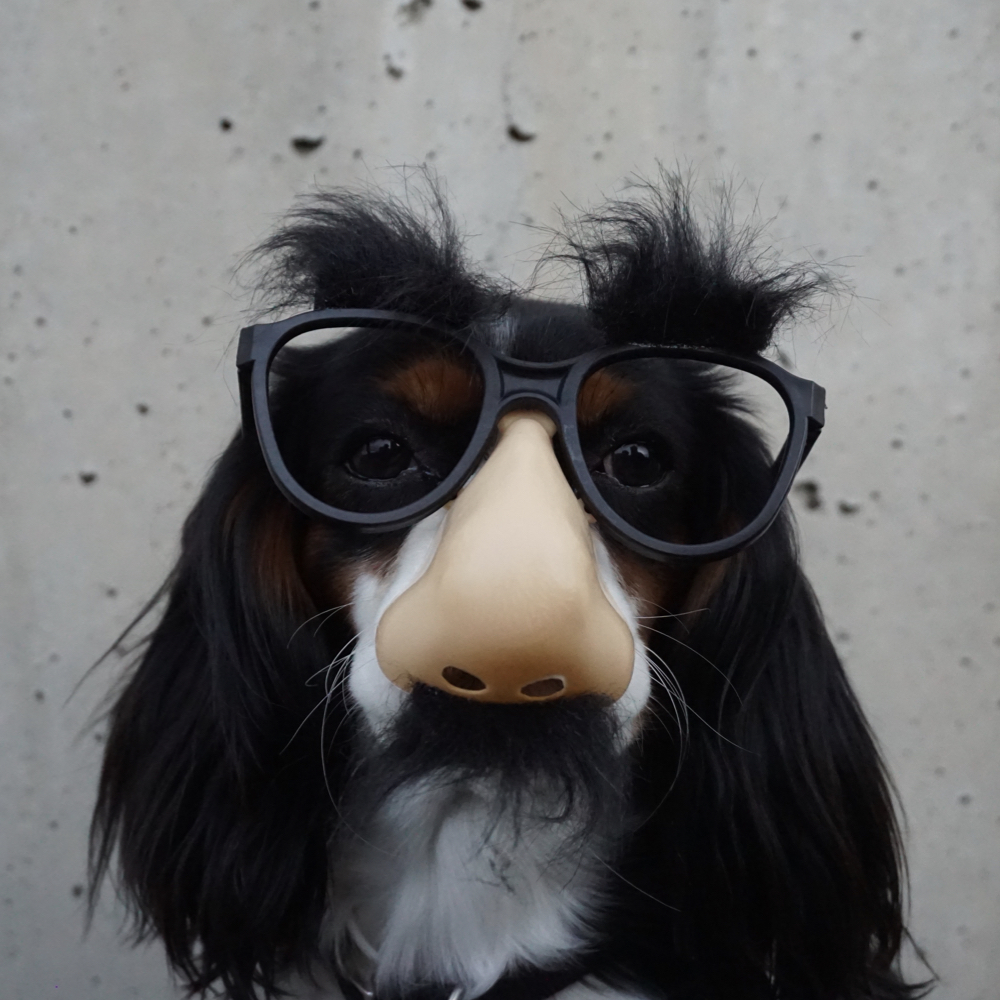 Welcome back folks! Don’t want to get ahead of ourselves, but rumor is that in certain parts of the Northern Hemisphere, the signs of spring are starting to emerge—little buds and shocks of color. We’ll be monitoring the situation closely over the coming weeks.My guest today is Melanie Challenger. Melanie is a writer and researcher […] 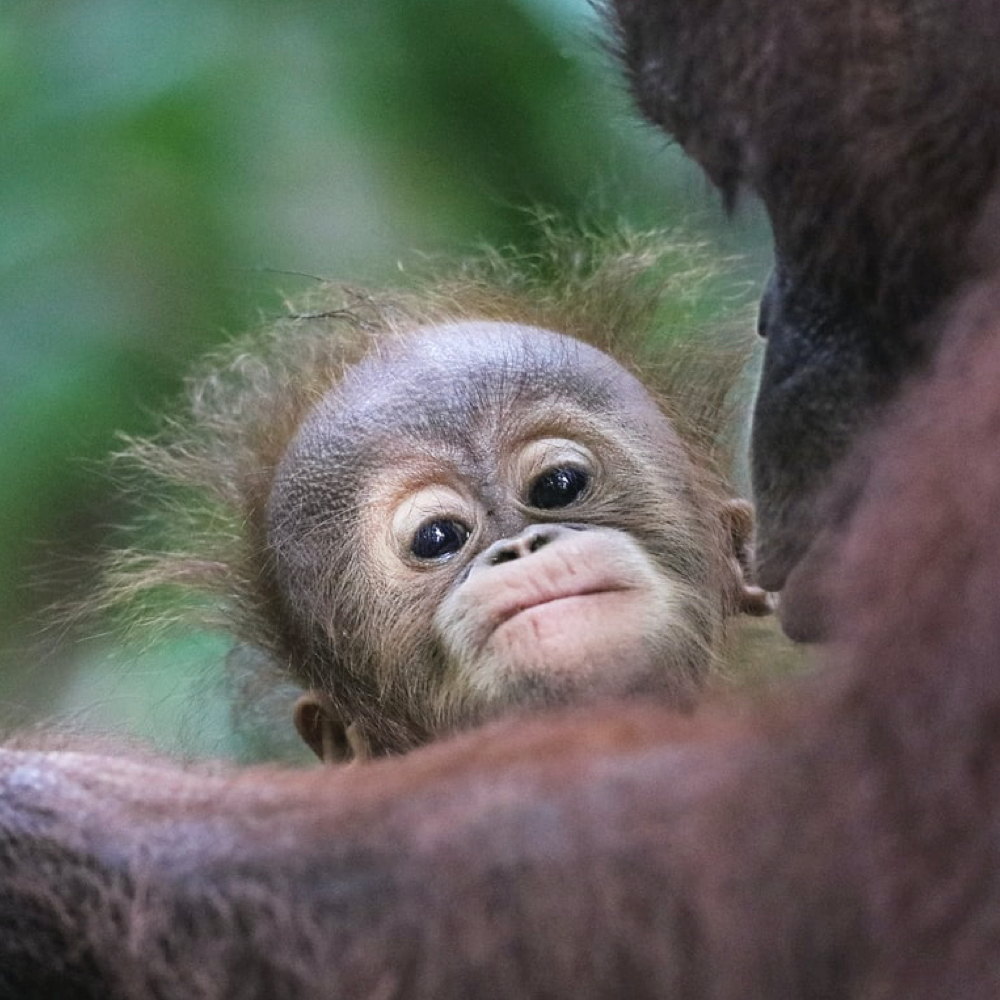 Do you remember the first time you made a good joke? Most likely not. Turns out the first forms of humor emerge super early in infancy, before the first birthday even. We’re not talking about stand-up routines here. We’re talking about a more basic but no less interesting behavior: teasing. In what’s known as “playful […]