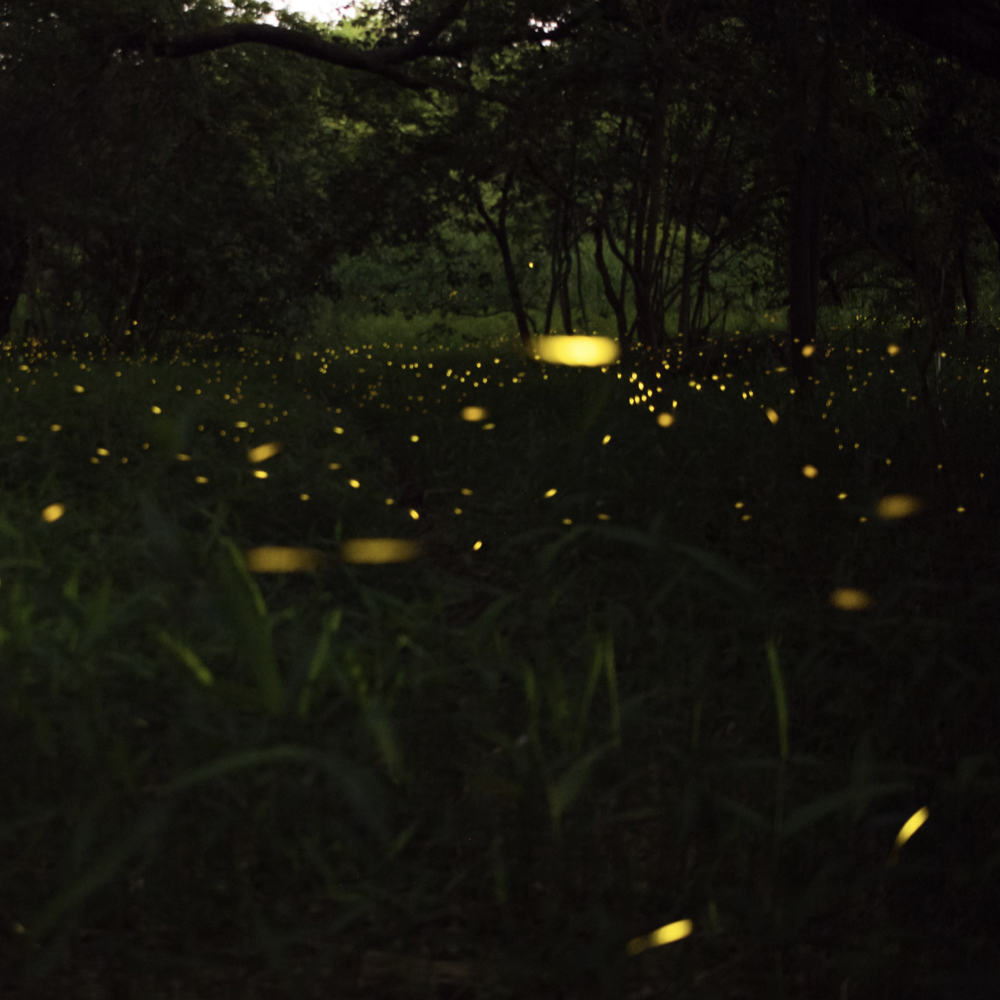 Right now, as I’m recording this, there’s an astonishing spectacle unfolding in the forests of Tennessee. Every June, vast swarms of Photinus carolinus fireflies light up the night there. The members of this particular species don’t just blink erratically and independently. They sync up; they flash in a dazzling unison, creating waves of light that seem to propagate […]

Children in the deep past 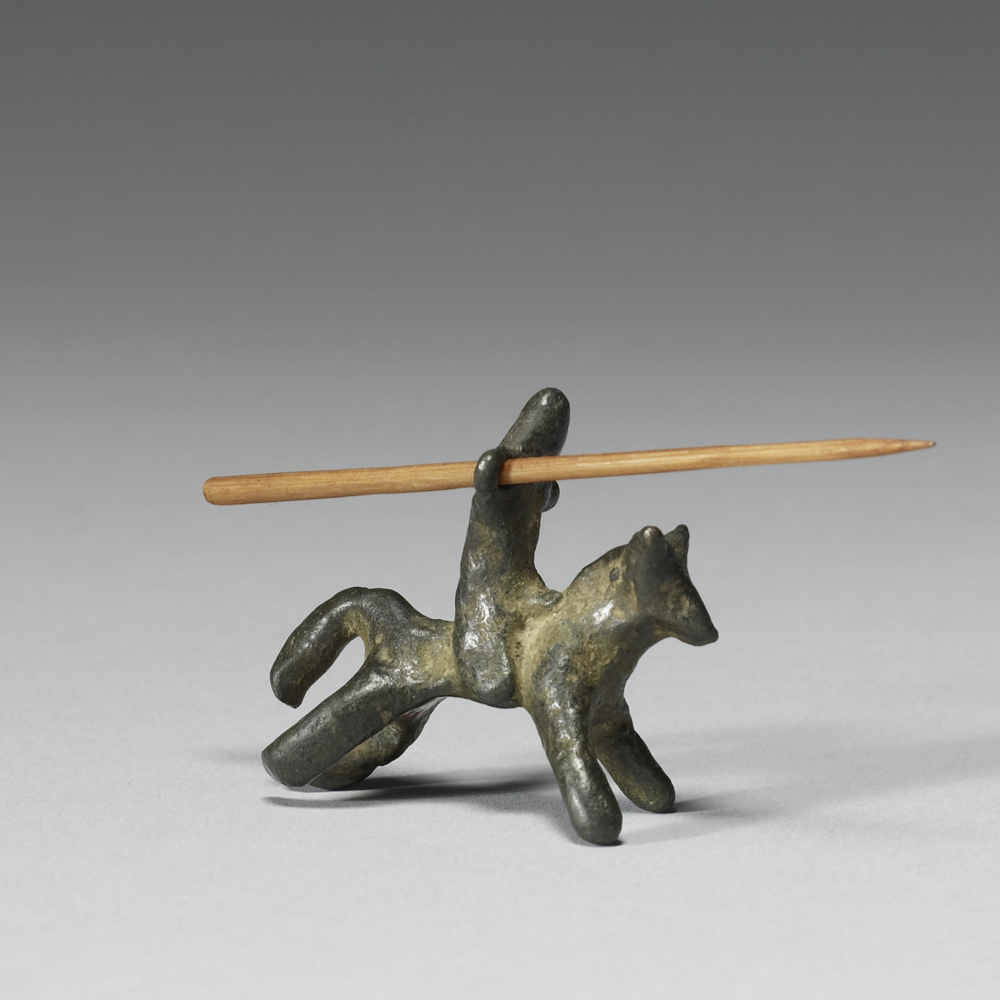 When we think about ancient humans, we often imagine them doing certain kinds of things. Usually very serious things like hunting game and making tools, foraging for food and building fires, maybe performing the occasional intricate ritual. But there was definitely more to the deep past than all this adulting. There were children around, too—lots of […]

The quest for human uniqueness

Welcome back friends! Today’s episode is an audio essay. Those who’ve listened to the show for a while now know that this is a classic Many Minds genre. But we actually haven’t done one in quite awhile. This one takes on a topic that is big, consequential, and above all quite fun: our species’ long-running […]